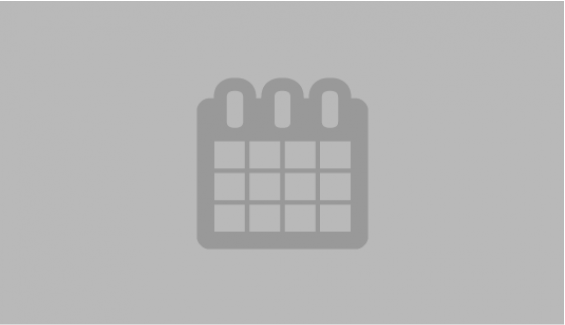 The 2019 school is directed by professors Teresa Rodrigo (IFCA) and Alberto J. Castro-Tirado (IAA-CSIC & ISA-UMA) and will focus on New Windows to the Universe: Gravitational waves, and multimessengers.
The advent of gravitational wave detectors, neutrino telescopes and the latest instruments in electromagnetic channels is increasing dramatically our power to extract information from the Universe at large. In the process, we expect to advance our understanding of fundamental questions, ranging from the structure of the Big Bang to the ultimate fate of the Universe, and the physics of its most extreme objects, such as black holes. The school will provide an up to date view of experiments and theory in this multidisciplinary area of research, and should appeal to students and early researchers interested in particle physics, gravitation, cosmology and astrophysics.

Support FELLOWSHIPS are available for EU nationals and non-EU students with spanish residence. On line application is OPEN NOW at the UIMP page http://www.uimp.es with deadline on 27 May.